Many thanks JetBrains for your free Open Source licenses 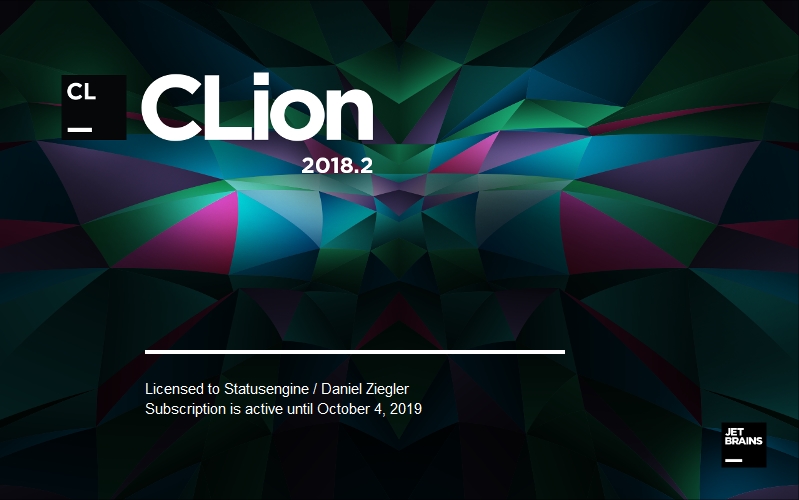 Round about four years ago, I launched my first personal open source project Statusengine. My motivation behind Statusengine was, to learn more about the Nagios Core and find a way to scale Nagios and Naemon for large environment. Also I wanted to use more modern technologies and make it easier to get access to the data, which is collected by the monitoring core.

Today Statusengine is listed as Add-on on Nagios Exchange and the Naemon Add-ons page. It also became the default database backend for openITCOCKPIT. At the moment we are two active developers and pushing the project quite foreword. There are also some community developers, which send us pull requests and issues on GitHub, thanks to all of you!

This October, we applied for JetBrains open source licences and got an approval. Awesome! JetBrains supports Statusengine now with two "JetBrains All Products Pack licenses", so we can use super awesome IDE-Software for free!

Thanks a lot JetBrains for supporting Statusengine! 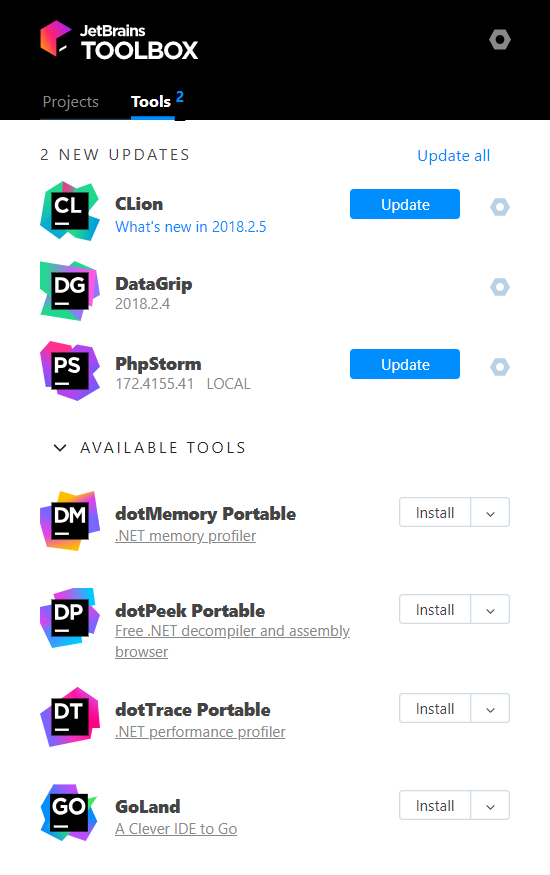